Based in the heart of Norfolk, we’re familiar with all areas of this wonderful county. From busy high streets to homes situated in the most rural of locations, our team is familiar with ditching the sat nav to meander up country lanes for long lost postcodes.

We specialise in full property clearances, if you’ve got a house or commercial unit that requires clearing, contact us today for a hassle free and no obligation quote. 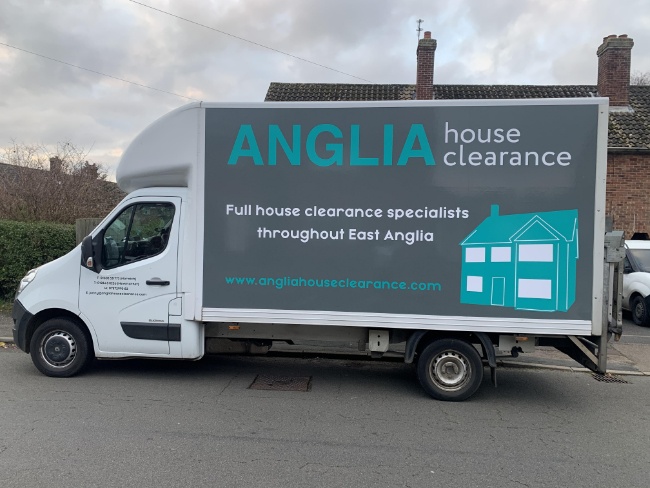 We provide house clearance in Norfolk, from coastal retreats to city centre properties and everything in between, you’ll be in safe hands with our team: 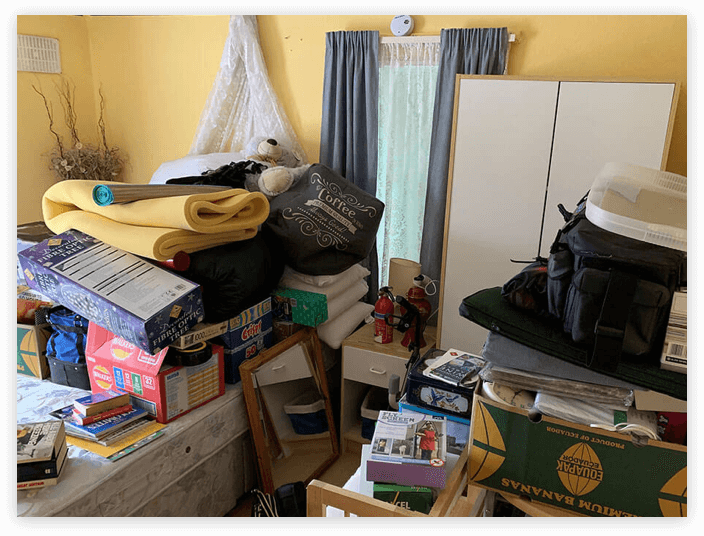 Clearing Homes & Properties Throughout the Length and Breadth of Norfolk

Norfolk is the fourth largest county hosting forests, woodlands, marshland and the famous Norfolk Broads. We’re also largely surrounded by coastline flowing into the North Sea which means you’re also never too far from a seaside stroll. We’re fortunate to work in Norwich and its surrounding locations, making us very familiar with the area.

Should you venture west of Norfolk, you’ll encounter stunning light shows every evening projected on four buildings across King’s Lynn. Lynn Lumiere begins at dusk and continues to around 10pm, as some of the stories of Lynn are told in music and light on the ancient stones of the Custom House, St Nicholas Chapel, the Minster and Greyfriars Tower.

Across Norfolk you’ll be sure to spot many blue plaques, such as the very school Michael Caine attended when he was evacuated here during the war, or even the hut of scientific genius Albert Einstein which he made his temporary home in September 1933.

Norfolk is full of hidden gems and we’re proud to call this home. We’re passionate about helping those within our local community, be it to clear and clean a home after bereavement, helping a business to empty its property as it changes locations, we’ll help you every step of the way when it comes to house and office clearance so you don’t have to worry about a thing. 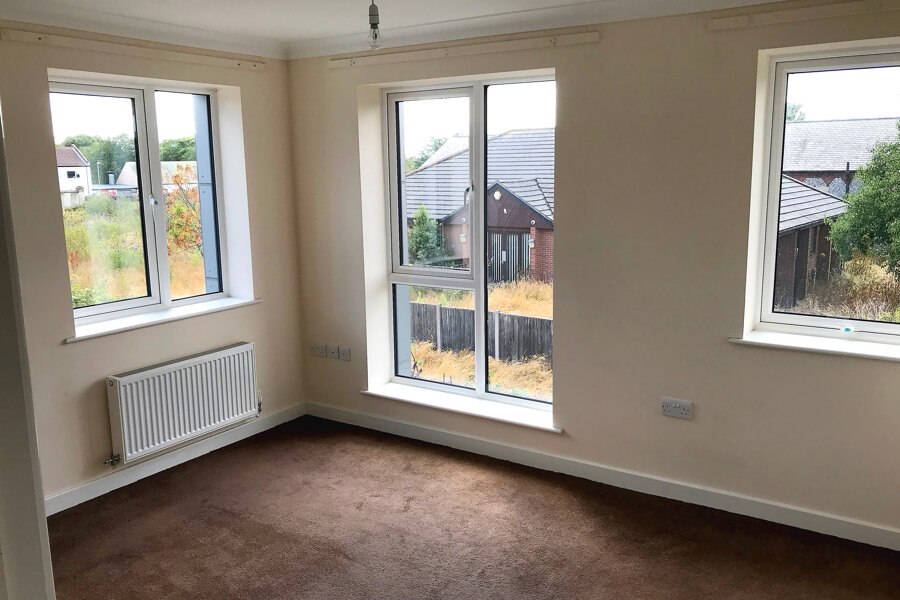 If you are searching for a full house clearance company in East Anglia we can help. Our friendly team pride themselves in putting the customer first. We also recycle as much waste as possible. 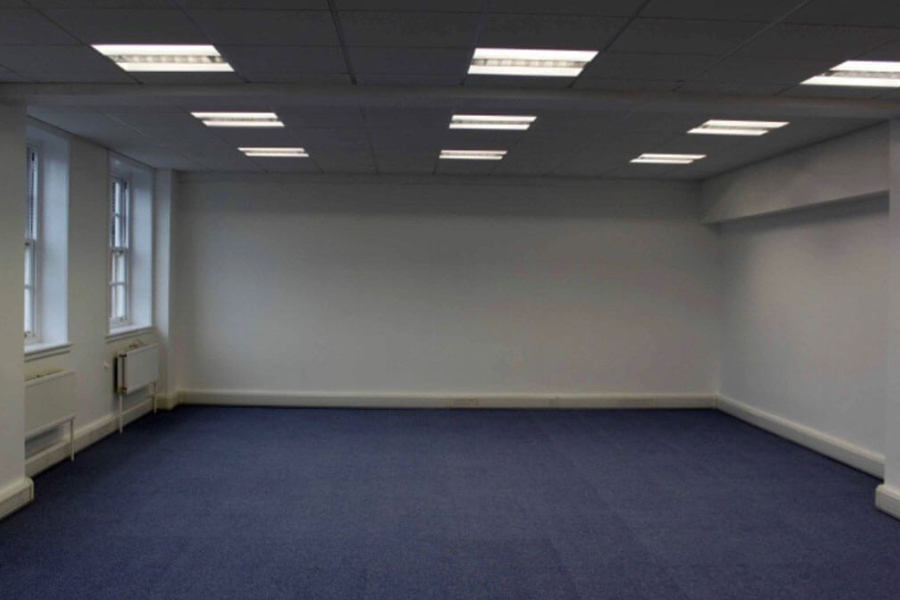 We specialise in full clearances, we will clear all areas of the property, including lofts, basements, garages, gardens as well as sheds. We also empty offices and commercial properties. 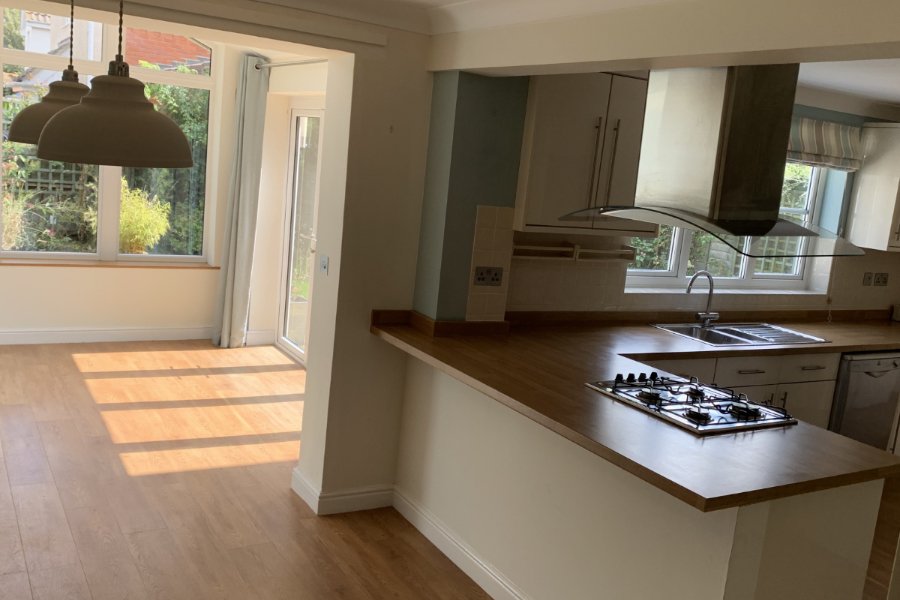 Everything you need to know about our clearance services. However, if you can’t find your answer simply give us a call. We’re always happy to help with no question too big or small.

Jonny Baker and his team are a delight to work with. They saved the day for my sisters and I with the recent clearance of our parents’ house. Their professionalism and good humour enabled us to get through a challenging and sad task. Nothing was too much trouble for them. I thoroughly recommend Anglia House Clearance and wish them well.